The Institute for the Promotion of the Guitar (IPG) originates from the need of an entity that promotes and catalyzes the merging of forces from all angles and professionals of the guitar.

With the cardinal objective of promoting guitar since its construction process until its musical execution, the IPG directs much of its efforts to search for new contacts and spaces that contribute or allow the promotion of the guitar in all its aspects.

Of crucial importance for the Institute is also the pursuit of innovation in the guitar, the fusion of musical styles and to enhance the promotion of the actions undertaken by the Institute through all available means is essential.

The IPG is currently under the direction of Deyanira Pijuan (Havana, 1988), nationalized Spanish and graduated in Psychology from the University of Granada specializing in Psychology of Marketing applied to musicians. 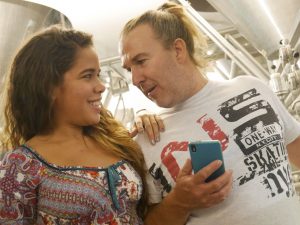 The IPG hand in hand with the guitarist Albertus, is developing an ambitious project: “Journey beyond the six strings”, where the audience not only gets a flawless musical performance but also enriching information, from which factors make a guitar a great guitar, the antagonism between luthier or guitarrero and guitarist and the singularity of this relationship, and other keys from the vast world of the six strings.

The project aims to implant the consumption of guitar music in the general public crossing the frontier of the public of the ‘classical guitarist’ and gradually reach and convert to a younger and less specialized audience, changing through this process the sobriety and mono- thematic constraints often associated to classical guitarists and promoting a more accessible and varied repertoire without sacrificing the quality of execution or the pieces. 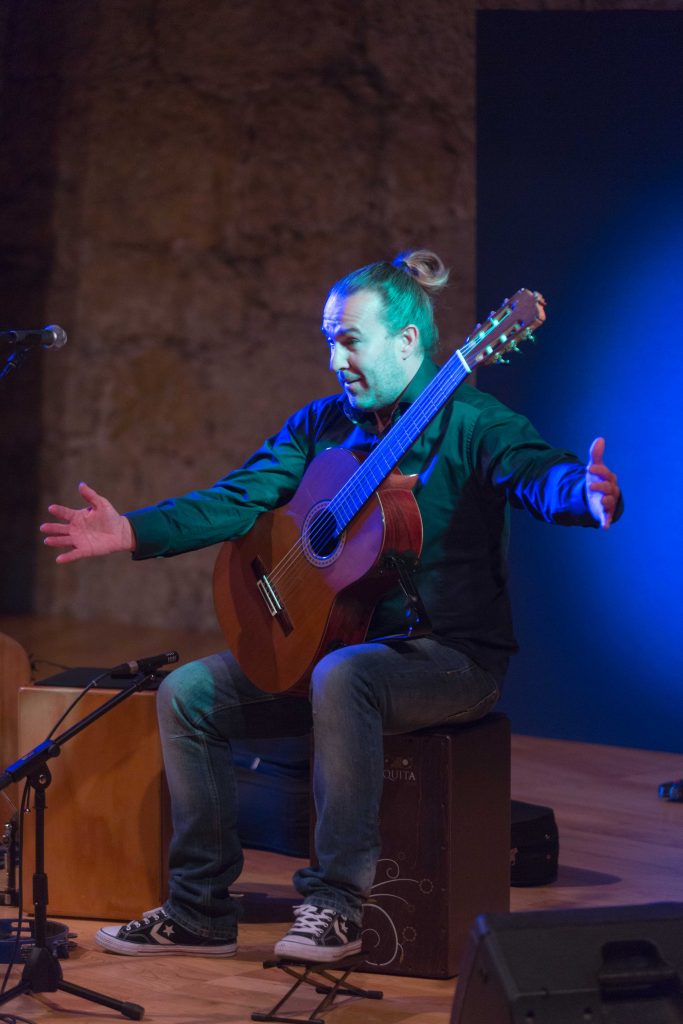